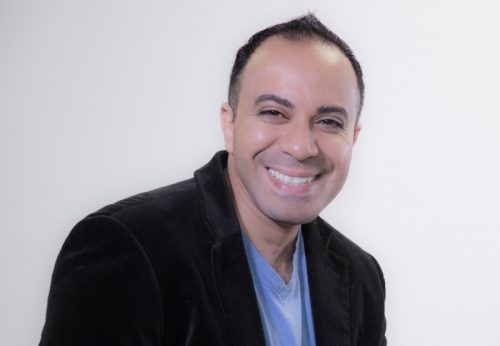 Doctor Joseph Jacobs is a cancer survivor. He used to suffer from chronic migraines, headaches, fatigue and pain before he invented ASTR speciality.  He holds a doctorate of physical therapy degree from Dominican College in New York and a bachelor’s degree concentrated in hotel & restaurant management from Fairleigh Dickinson University in New Jersey.

Dr. Jacobs began researching and developing his new specialty to treat patients’ pain more effectively than methods he had learned in school. From 2011 to 2021 he continued to develop the maneuvers, tools, and methodologies that ASTR is composed of, and he continues to refine the elements of ASTR through ongoing research. Advanced Soft Tissue Release (ASTR) has been registered by the US Patent and Trademark Office.

Techniques and instruments Doctor Jacobs has invented include:

Dr. Jacobs’ life ambition is to continuously develop and research new instruments, theories, and methodologies to revolutionize the medical industry in order to more quickly and effectively alleviate pain.

Dr. Jacobs continues to spread his knowledge and research by teaching doctors and healthcare providers worldwide through a variety of platforms, including speaking in TedX Talks and being featured in several magazines. Dr. Jacobs is trusted to offer long-term pain relief and effective ASTR therapy to patients from around the globe.

Dr. Jacobs strongly believes in ongoing education and has read books and taken classes on the following subjects:

Any cookies that may not be particularly necessary for the website to function and is used specifically to collect user personal data via analytics, ads, other embedded contents are termed as non-necessary cookies. It is mandatory to procure user consent prior to running these cookies on your website.