What Is Trigeminal neuralgia?

Trigeminal neuralgia, which is also known as tic douloureaux (TN), is a chronic neuropathic pain condition that affects the Trigeminal Nerve (a cranial nerve). The Trigeminal Nerve is responsible for sensations in the face, mouth, and brain. Trigeminal Neuralgia pain can be triggered by contact with the cheek.  Actions that generally tigger the pain include brushing teeth, eating, drinking, and even talking. Trigeminal Neuralgia attacks typically start, stop, and start again suddenly, and the attacks will often increase over time until the pain-free intervals stop completely.

There are two categories of Trigeminal Neuralgia: Type 1 (TN1) and Type 2 (TN2). Type 1 presents itself as severe intermittent shock-like pain in the face. Time of the pain varies and can last from a few seconds to as long as two minutes, and can occur in succession for up to two hours. Type 2 is a little different and presents with constant aching, stabbing, or burning pain in the face. The pain is typically less intense than pain from Type 1 but occurs for longer periods. It is very uncommon for an individual to experience both Type 1 and Type 2, but i can occur simultaneously. In these cases the pain can be debilitating for the suffering individual. Women and people over the age of 50 are at a higher risk of getting Trigeminal Neuralgia, although the condition can occur in anyone at any age.

ASTR treats trigeminal neuralgia in a gentle, effective, and natural way by addressing muscle imbalances, scar tissue, trigger points, fascia restrictions, inflammation, posture, body mechanics which are often the source of the pain. ASTR takes a holistic approach to address the root causes of pain, not just the symptoms. ASTR treatment can be done at home for trigeminal neuralgia. 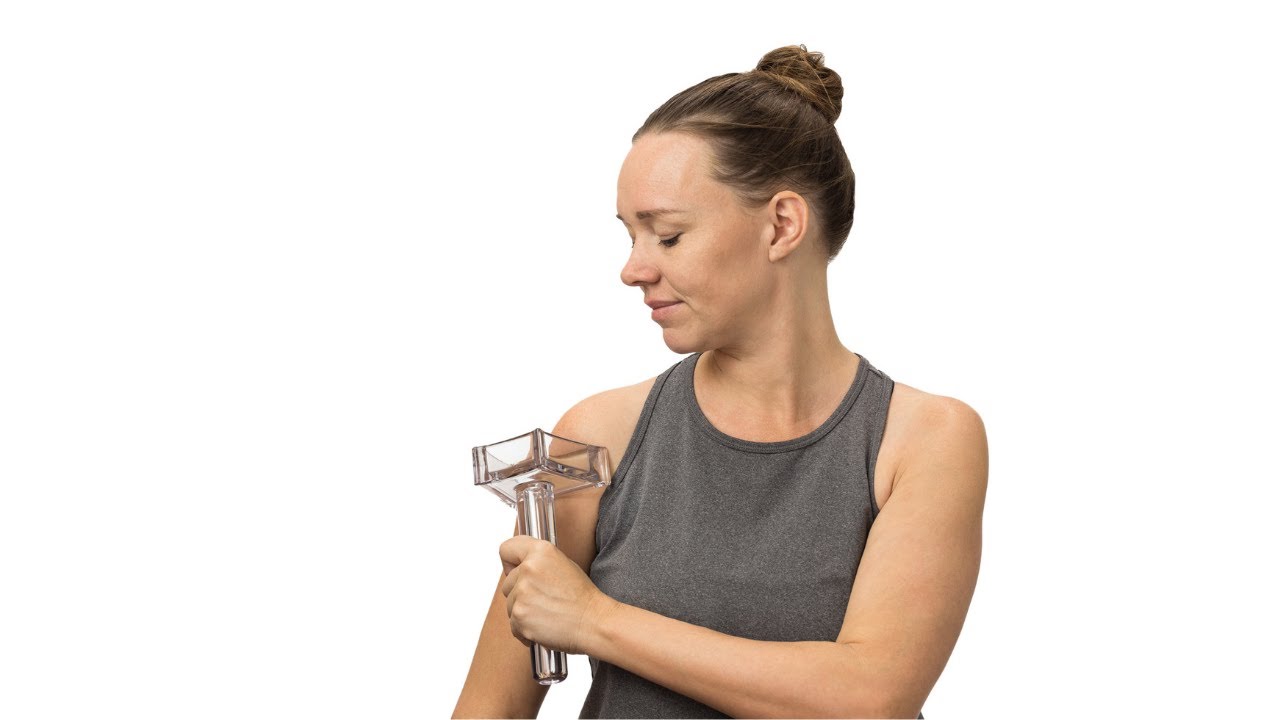 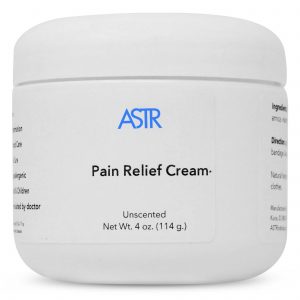 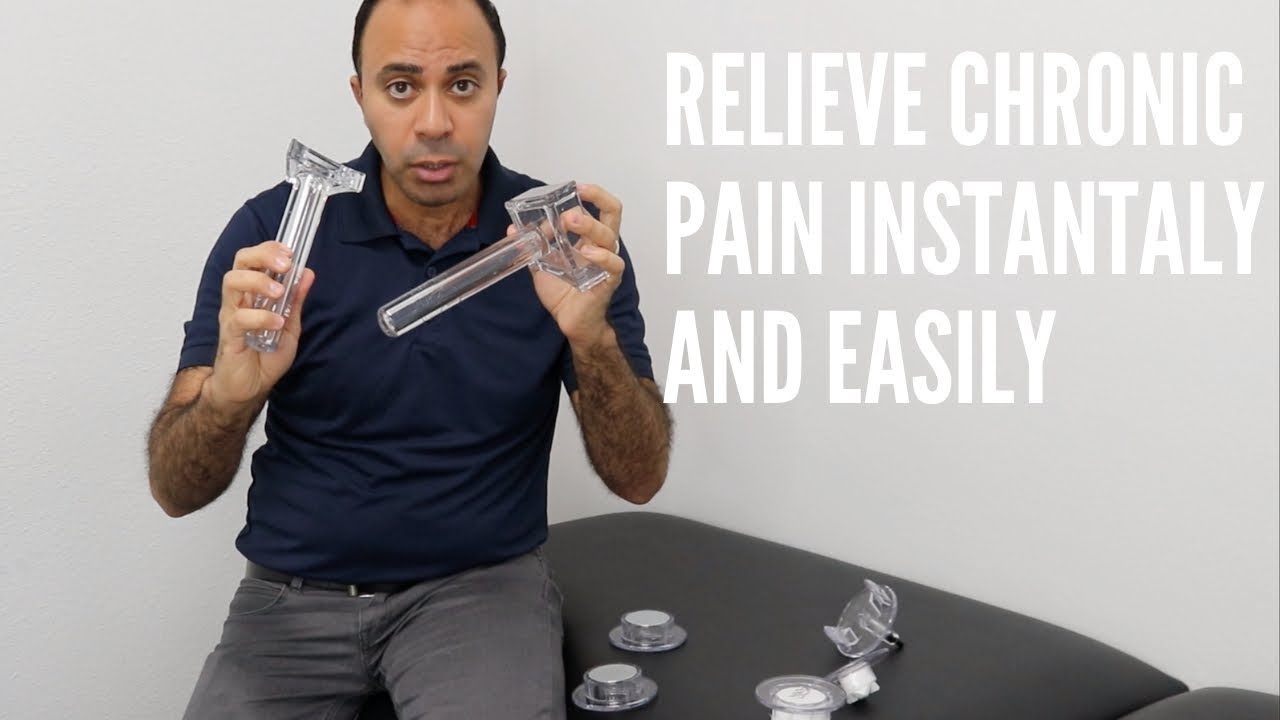 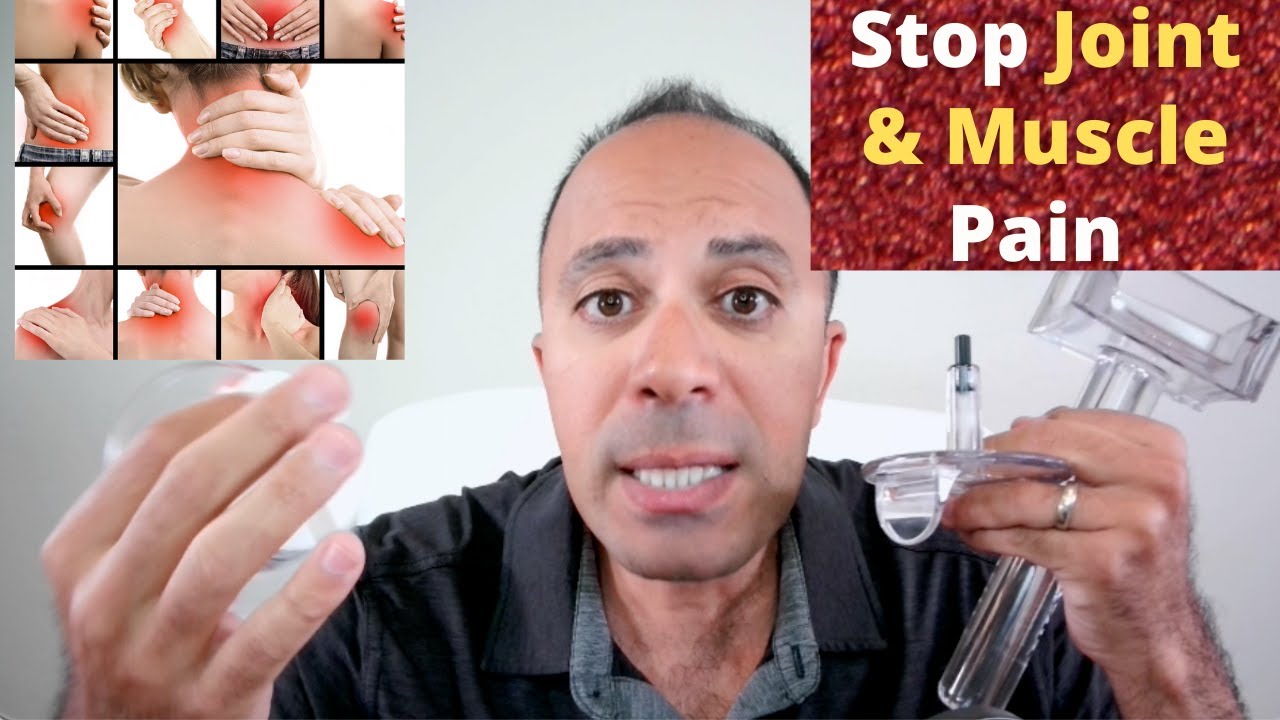